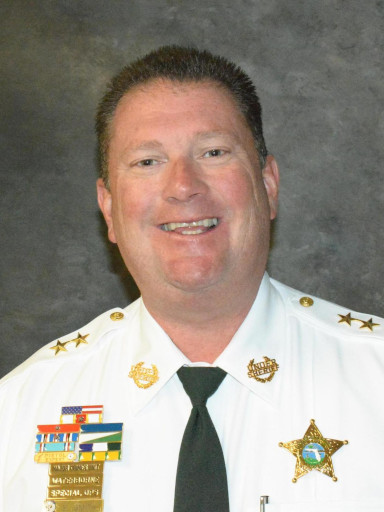 Chief Eric Smith began his career in 1993 and has worked in many different areas within the Lee County Sheriff’s Office, including Corrections, Road Patrol, Traffic, Major Crimes, Youth Services, Narcotics, District Detective and Marine Unit. He is dual certified in both Corrections and Law Enforcement.

Chief Smith previously served as the Colonel of the Law Enforcement Bureau, before being appointed the Undersheriff in October 2018 and now the Chief over the Corrections Bureau in 2020.

Eric and his wife, Jennifer, were raised in Lee County and have four children.