Our Community Response Unit (CRU) was created to solve problems that arise in the community. CRU focuses on establishing and maintaining direct community contacts to foster grass root partnerships to address and resolve quality of life issues. The four branches of CRU are Crime Prevention, Community Policing, Construction Special Investigations and Special Enforcement Teams. Crime Prevention focuses on educating and training our community through programs, partnerships and initiatives. Community Policing establishes community safety teams at providing service and support through interaction and effective communication with homeowners’ associations. Lastly, our Special Enforcement Teams support patrol districts and high crime areas. SET assists with career criminals and identifying person of interests and dealing head on with the issues that face our community.The three branches of CRU are Crime Prevention, Community Policing, and Special Enforcement Teams. 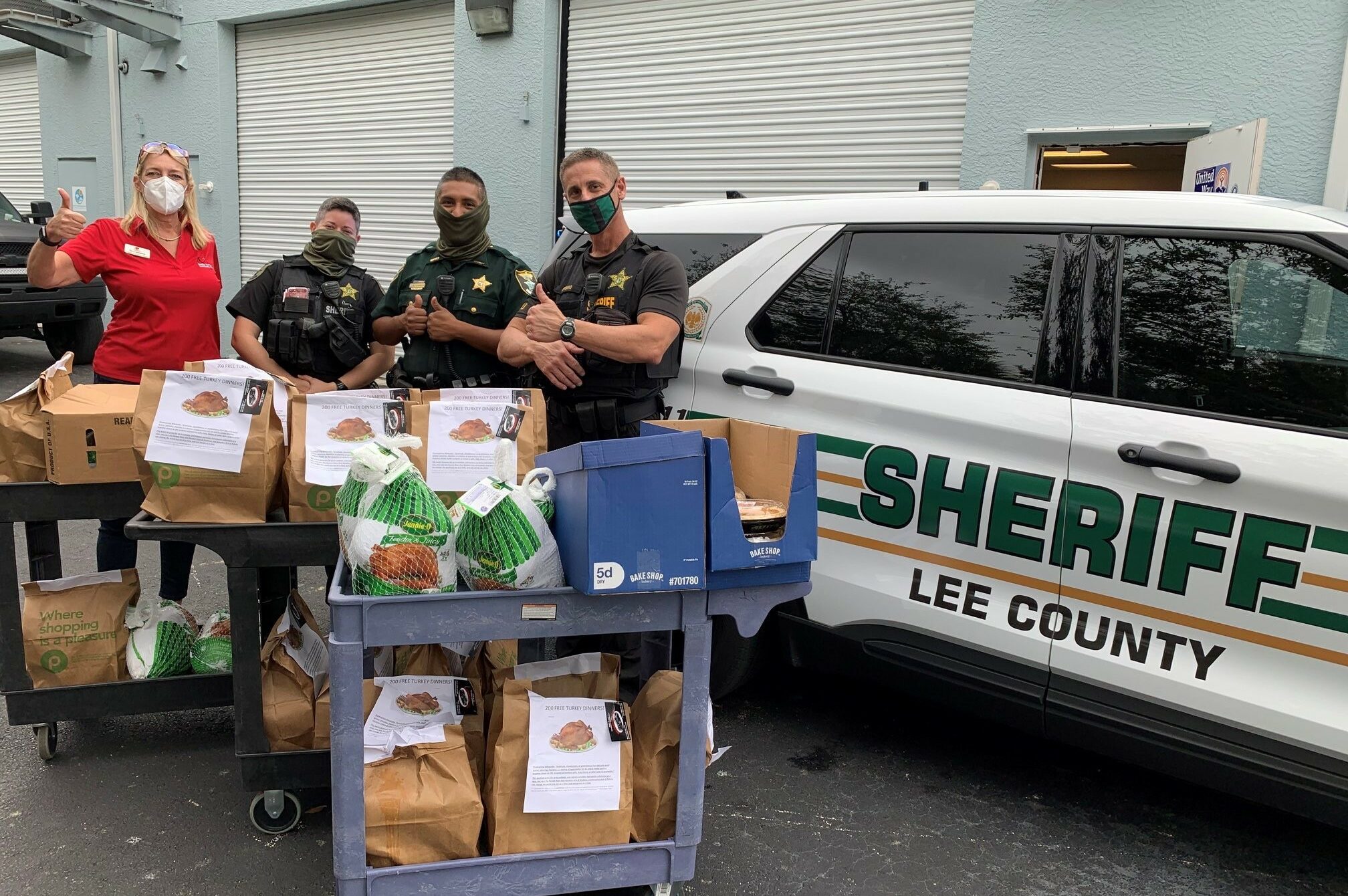 Sheriff Carmine Marceno created the Community Response Unit as part of his initiative to enhance community engagement throughout Lee County.

Commander Cote is the current commander over the Public Affairs Bureau. He started his career in 1995 at the Lawrence Police Department in Massachusetts. In 1998, he came to the Lee County Sheriff’s Office where he spent three years on patrol in our East District. Commander Cote was quickly promoted to detective and spent the majority of his career working in investigations units throughout the agency. He worked cases in the then-Career Criminal Unit, Highway Interdiction, Special Victims Unit, Civil Unit, and most recently, in Internal Affairs as the Captain.

Be sure to follow us on our social media platforms to get the latest updates.

The Lee County Sheriff’s Office is asking for the public’s assistance in locating a missing and endangered adult.

The Lee County Sheriff’s Office is asking for the public’s assistance in locating a missing and endangered adult.

Sheriff Marceno just spoke with @amandalojewski from @ABC7SWFL about how his deputies will educate the residents of Lee County about the new law regarding loud music coming from vehicles.

‪ 🚨UPDATE: LaForest has been located safely and is being reunited with family. MISSING AND ENDANGERED ADULTThe Lee County Sheriff’s Office is asking for the public’s assistance in locating a missing and endangered adult.Richard LaForest (DOB 07/04/1934) can be described as a white male with white hair and a bald spot on the top of his head. He is 5’10”, 120 pounds with blue eyes. LaForest may be in the Naples area driving a Silver 2018 Toyota Sienna, bearing Florida tag, LACYZU. He was last seen wearing a dark colored polo & dark tan pants. If you have any information pertaining to Richard’s whereabouts, please contact the Lee County Sheriff’s Office at 239-477-1000 or SWFL Crime Stoppers at 1-800-780-TIPS. ... See MoreSee Less

MISSING AND ENDANGERED ADULTThe Lee County Sheriff’s Office is asking for the public’s assistance in locating a missing and endangered adult.Madison Zipperer (DOB 12/17/2003) can be described as a white female with blonde hair and brown eyes. She is 5’04” in height and weighs 130 pounds.Zipperer may be in the Tampa area driving a Gray 2022 Kia 5, bearing Florida tag, #27JRM.If you have any information pertaining to Madison’s whereabouts, please contact the Lee County Sheriff’s Office at 239-477-1000 or SWFL Crime Stoppers at 1-800-780-TIPS. ... See MoreSee Less

Meet Carter - one of LCSO and Sheriff Marceno's bi

Over the weekend Lieutenant Pisano and Outreach Co

Jack lives in Pennsylvania and is a big fan of She

K9 Nico, K9 Cairo, and their handlers visited the

Sheriff Marceno on TikTok: LCSO joins with local shelters to give a second chance to inmates & dogs
YouTube Video VVVSNWFTc21pMEowbXAzdU80cGZ5RjVRLlYxUHBkYWM3bDhZ