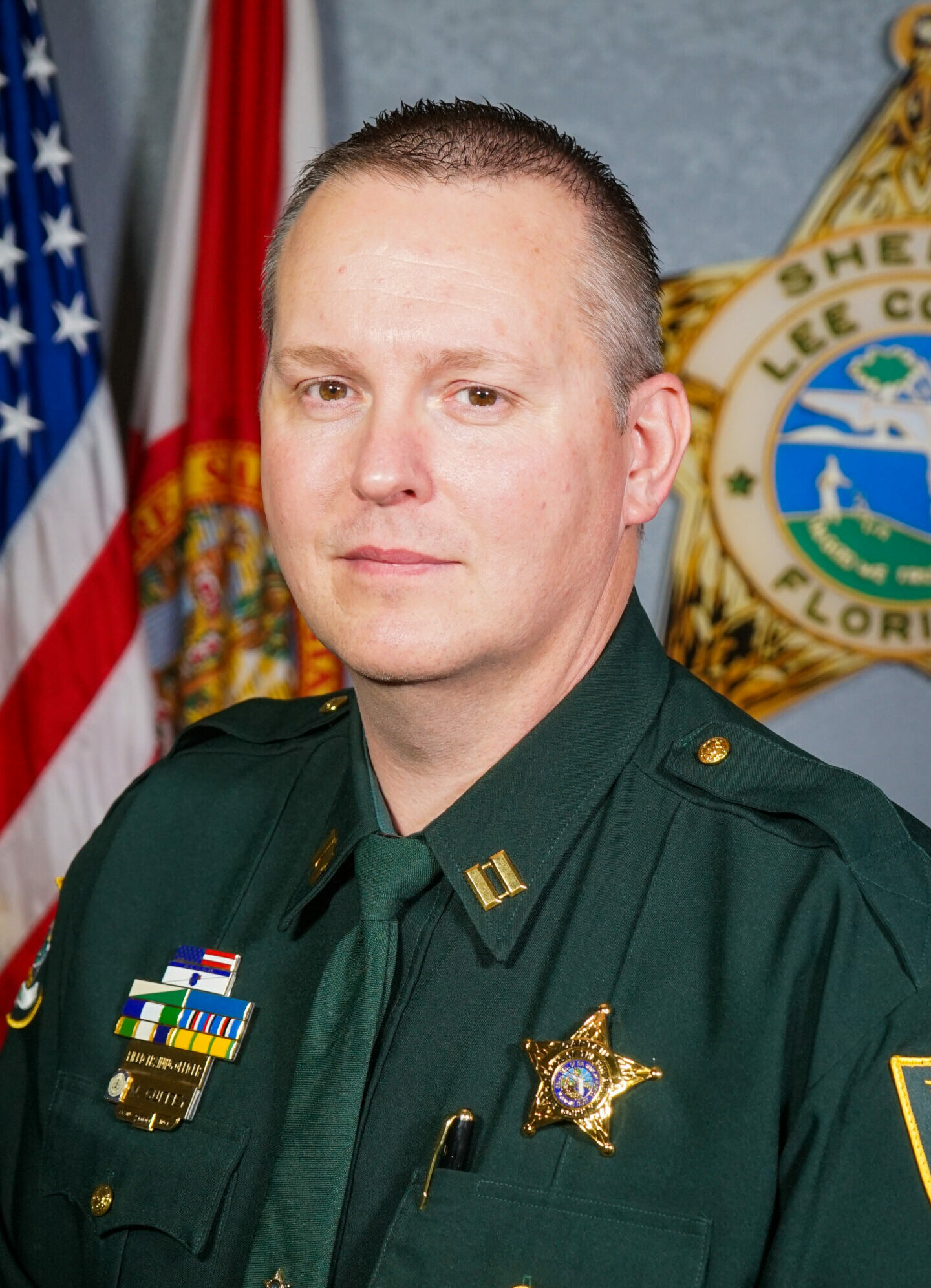 Captain Guffey has participated in a vast amount of leadership training to include being a graduate of the National Jail Leadership Command Academy (Class #6) as well as the Southern Police Institute’s Administrative Officers Course (142nd session) at the University of Louisville, in Louisville, Kentucky. Captain Guffey obtained his Associates Degree from Southwest Florida College and is a Certified Jail Manager with the American Jail Association and Certified Florida Model Jail Inspector with the Florida Sheriffs Association. Captain Guffey is also dual certified holding certification in both Law Enforcement and Corrections.

Captain Guffey is a Florida native and resides with his wife in South Lee County.