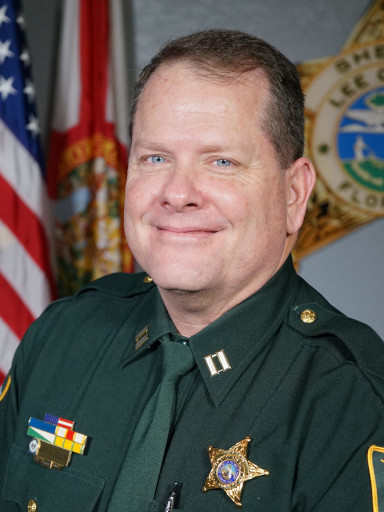 Commander Kevin Koller began his career with the Lee County Sheriff’s Office in 1996 as a Corrections Deputy. He served on the transition team that oversaw and implemented the Jail Expansion Project to include open booking and construction of the Core Facility as well as the Core Expansion Project. The transition team was instrumental in developing the policies and procedures for these new additions to inmate housing.

Commmander Koller was born and raised in Fort Myers and attended Cypress Lake High School. He remains committed to the community and is actively involved with his church.