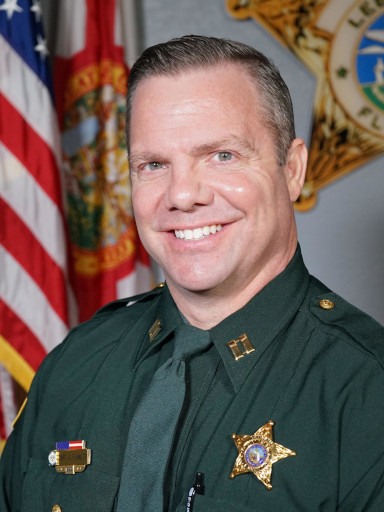 Captain Bennetti has advanced through the ranks and has held a variety of positions giving him a vast amount of experience, knowledge and education of his chosen profession. Captain Bennetti’s previous assignments include Sergeant at the Core Facility, Lieutenant of Security Inspections, Captain of Security and Inspections and his present role of Captain at the Core Facility.