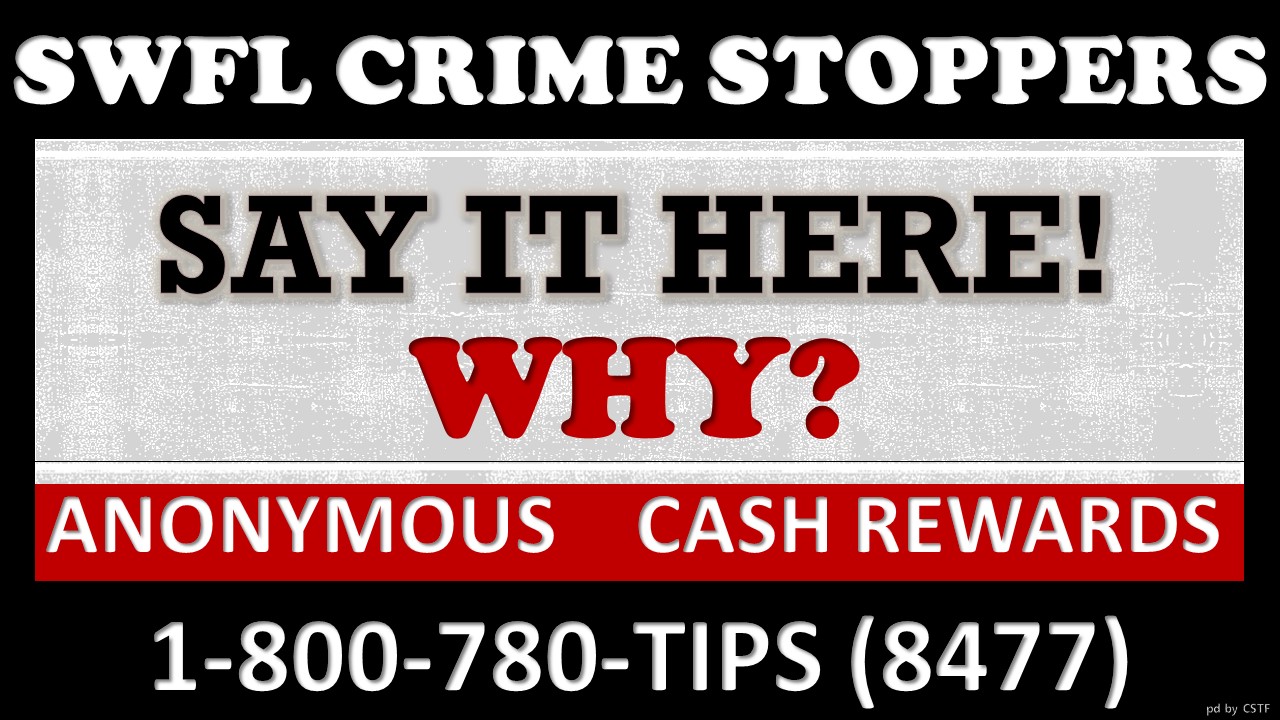 Southwest Florida Crime Stoppers is asking for the public’s help identifying additional victims who may have been sexually assaulted at the hands of a Lee County man.

Last month, detectives charged Heriberto Batista Montijo (DOB 10/28/78) with 19 charges of sexual assault on a victim under the age of 12, child cruelty, lewd and lascivious behavior on a child and multiple counts of the possession of child pornography. Montijo first came on the radar after a DCF tip suggested that the 42 year old was having indecent relationships with very young girls, coupled with a second allegation that he had a collection of videos depicting children engaged in explicit activity. After an extensive investigation into the accusations, Montijo was arrested on May 14th on the multitude of charges involving those accusations. Detectives also discovered a stash of videos containing child pornography in Montijo’s possession.Â

Now, detectives are looking at the possibility that Montijo could have had sexual relationships with other young girls in our community. Detectives are in possession of videos from Montijo in which sexual acts with young girls can be seen, however faces are not visible. Montijo has resided in Fort Myers and Lehigh in recent months, and at one point worked at a business in Estero which was in close proximity to an elementary school. At this point, Montijo is being held in the Lee County Jail and is facing three capital charges, and if he’s found guilty of those charges, he could face multiple life sentences in prison.

Anyone who may have information on Montijo’s involvement with young girls is asked to call Crime Stoppers at 1-800-780-TIPS (8477). All callers will remain anonymous and could be eligible for a cash reward of up to $3,000. Tips may also be made online at www.southwestfloridacrimestoppers.com or on the P3Tips mobile app.