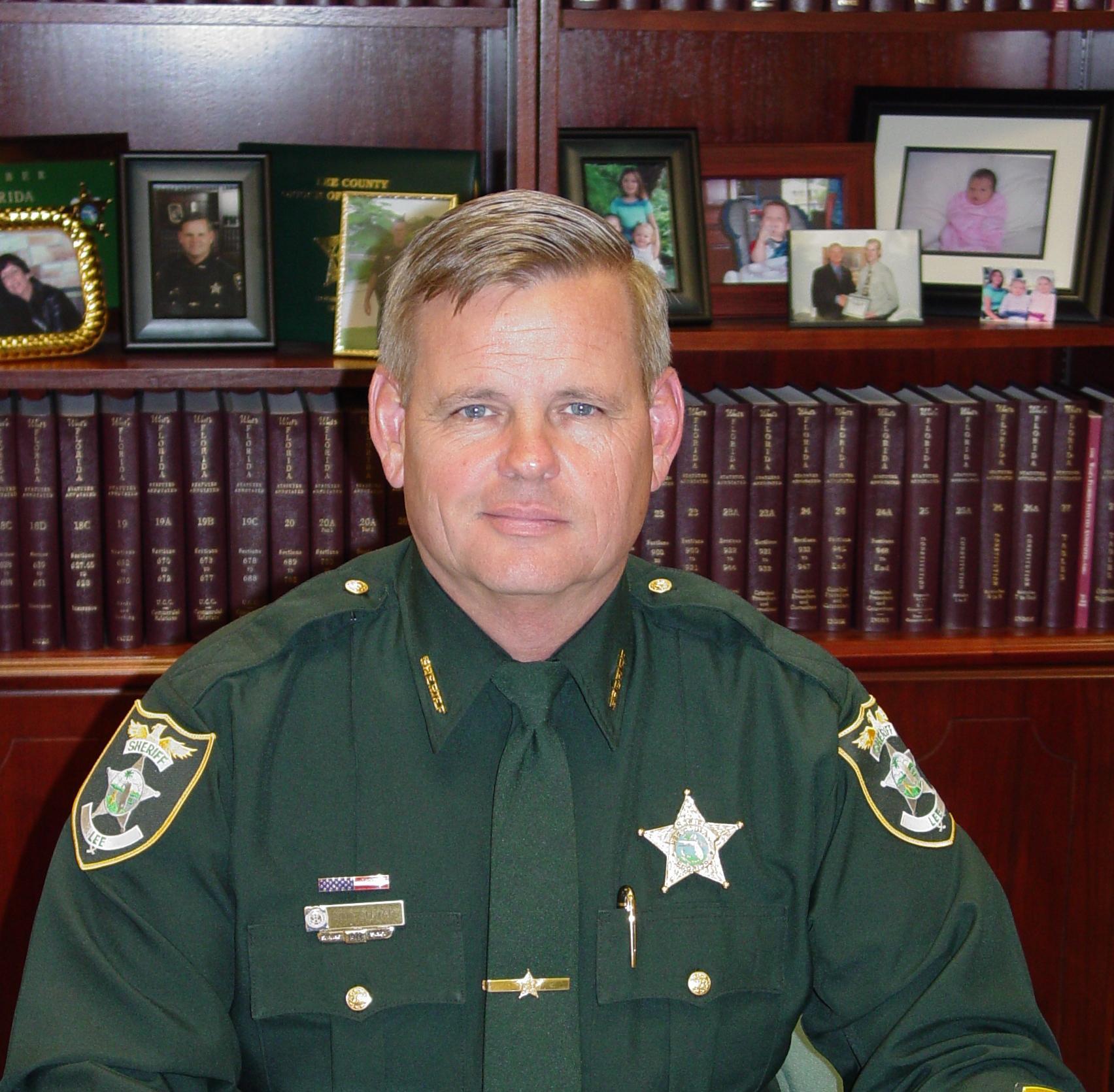 Rod Shoap built his campaign for Sheriff around public transparency and better fiscal and operational management. For voters, the candidate also represented an alternative to an increasingly vocal Sheriff who advanced his personal views through his office. Shoap beat the three-term incumbent by a two-to-one margin in the primary and two challengers in the general election.

Accountability was paramount in the new administration and achieved through the development of five-year strategic plans that link strategic and operational planning with the budget process and qualitative performance measures. The result was a blueprint for both agency employees and members of the public. The Sheriff routinely met with county commissioners to brief them on public safety issues and gave them the opportunity to provide input on how their Sheriff’s Office should be run. This shared responsibility to determine service delivery largely eliminated budgeting fights. The Shoap administration also created annual reports to break down the division between law enforcement and the public and increase accountability. Community Policing Deputies put the agency motto of “In Partnership with our Community” into practice.

Successful initiatives included the creation of the Citizens Academy and Advanced Citizens Academy, which give community members an insider view of the workings of the agency through monthly classes and demonstrations. Southwest Florida Crimestoppers expanded its emphasis to the Hispanic community through partnerships with newspapers, magazines and television stations. The Sheriff also wrote a monthly column that highlighted crime-prevention tips.

The introduction of laptop computers in patrol vehicles (known as MDTs, or Mobile Data Terminals) increased Deputy efficiency and provided greater officer safety. Deputies could check warrants and check the history of people and vehicles through remote access to databases such as the National Crime Information Center (NCIC) and the Florida Crime Information Center (FCIC). For the first time, Deputies had instant access to information while on the road. Cell phone improvements made round-the-clock communication a reality for front-line employees. Forensic science made huge strides in evidence processing, and expansions in DNA and fingerprinting identification led to ever increasing specialization.

During Sheriff Shoap’s tenure, the agency budget grew more than 70 percent – from $63.1 million to $107.6 million, while the number of employees grew more than 25 percent, from 943 to 1,290. The agency was growing and revising how it operated. Deputies transitioned from 10-hour shifts to 12-hour shifts to increase efficiencies and reduce overtime, a move that was overwhelmingly supported.

As part of the administration’s directive to become more efficient and effective, detectives began to regroup in newly created investigative units, which resulted in more cases being solved and increased specialization by subject.

Sheriff Shoap still credits good leadership who share a clear vision as the most important characteristic of an effective administration. “Valuable, truthful information is the key to success in planning, research and preparation. It drives all other functions and is the fundamental basis for service delivery,” he says.

The terrorist attacks of Sept. 11, 2001, were a wake-up call for the nation that helped to transform this agency. Within three days then Gov. Jeb Bush directed the Florida Department of Law Enforcement and the Florida Division of Emergency Management to comprehensively assess the state’s ability to prevent, mitigate and respond to a terrorist attack. The state quickly implemented regional anti-terrorism task forces, incident command system training for supervisors and identified equipment necessary to ensure immediate, effective and safe responses to terrorist threats. The state also worked to enhance its intelligence gathering, storage and sharing through coordinated communication systems and integrated cross-disciplinary communication.

This influx of grant funding led to the purchase of large capital items such as an offshore vessel to patrol Southwest Florida waterways and enhance this agency’s regional Waterborne Strike Team, a bomb robot and other supplemental equipment for the continued build out of this agency’s regional SWAT/Bomb Unit and other specialty team capabilities and state-of-the-art surveillance equipment for the Aviation Unit. Additional funding has been used to conduct multi-disciplinary mock disaster training in which extensive planning is put into place and vetted for its effectiveness with other first responders.