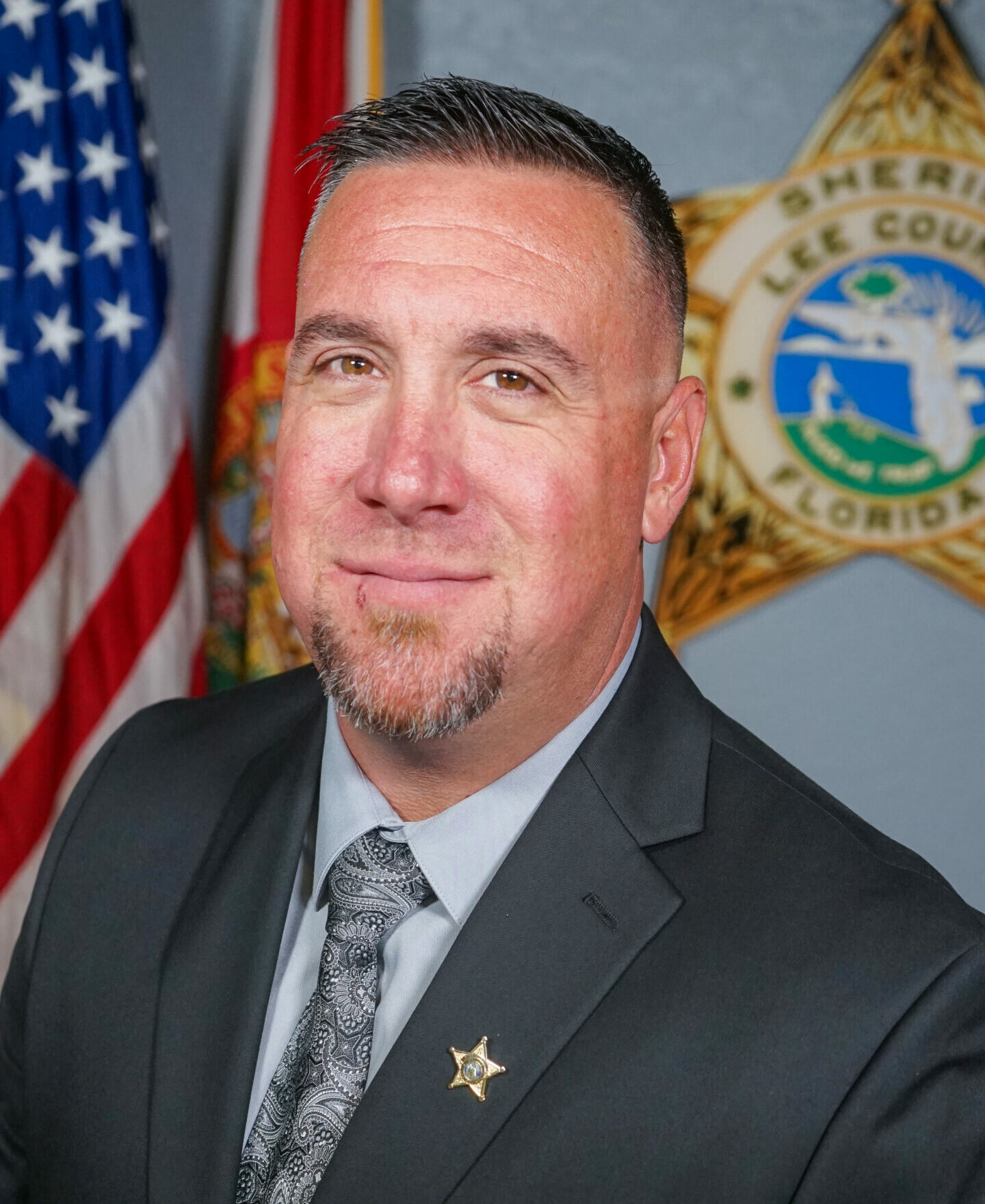 Commander Robert Casale began his law enforcement career in 2000 as a Military Police Officer in the U.S. Army. In 2001, while in that capacity, he deployed to Southwest Asia in support of “Operation Enduring Freedom.” After serving four years in the Army, Commander Casale was hired by the Lee County Sheriff’s Office and was assigned to West District Patrol.

Commander Casale was also a member of our SWAT Team for eleven years, serving as both an operator and explosive breacher. For his last four years on the team, he served as a Team Leader and Team Commander.

Commander Casale enjoys spending time with his family and is very involved in coaching youth sports in the community.