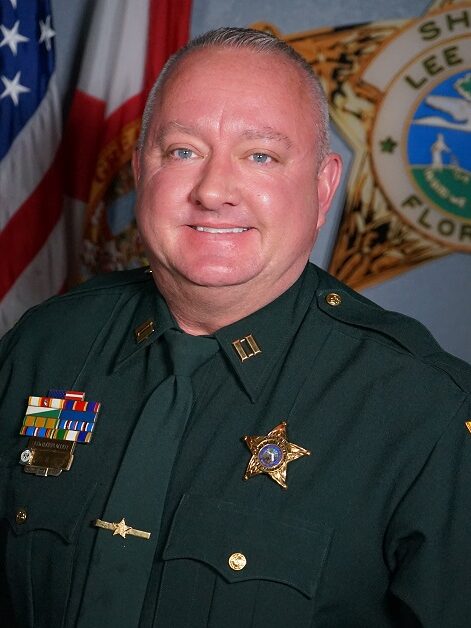 Captain Brian Jakacki began his career at the Lee County Sheriff’s Office in 1996 as a Patrol Deputy after four years of service in the United States Marine Corps.

His current role is Commander and Captain of Gulf District. Captain Jakacki holds an Associates in Criminology degree from Florida SouthWestern and a Bachelor’s degree in Interdisciplinary Studies from Hodges University. In his spare time, he enjoys sports, boating, fishing and spending time with his family.